PSG: Carles Puyol says it’s not too late for Lionel Messi to return to Barcelona

Lionel Messi will ‘always be welcome’ back at Barcelona, insists his old team-mate Carles Puyol, who believes it’s ‘not too late’ for the PSG forward to make a sensational return to the Nou Camp.

Messi made an emotional exit from his beloved Barca last summer after the cash-strapped club were forced to release him from his contract – despite the Argentine making a U-turn on his decision to leave – before he signed a big-money deal with Ligue 1 side PSG.

The legendary forward is beginning to find his feet after moving to the French capital following a difficult first season that saw him score just 11 goals in 34 appearances. So far this term, he has six assists – the joint best return of any star in the Europe’s top five leagues.

He also has three league goals – half his total from the entirety of last season’s Ligue 1 campaign. 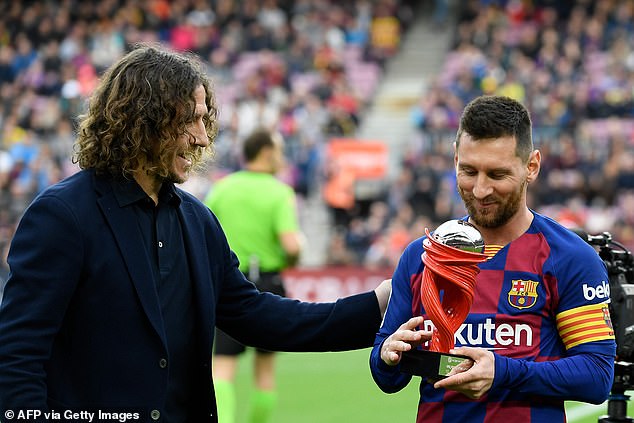 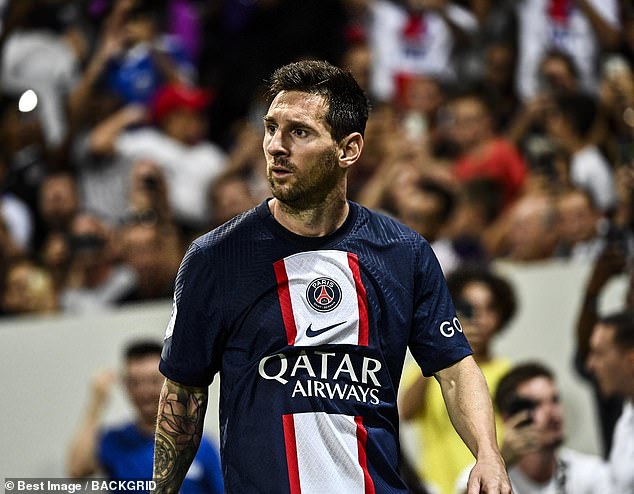 Despite his change in fortunes in the French capital, however, he is being tipped for a return to Barcelona next summer as he approaches the final year of his contract in Paris.

Puyol – who played alongside Messi in Barcelona for ten years and witnessed his rise from a teenager into the superstar he is today – believes the ship has not sailed on a potential comeback, saying the door will always be open for him should he wish to play for the club again.

‘It’s not too late for a Leo Messi return,’ Puyol said, via Goal. ‘He has one year left in his contract and many things can happen in that time. 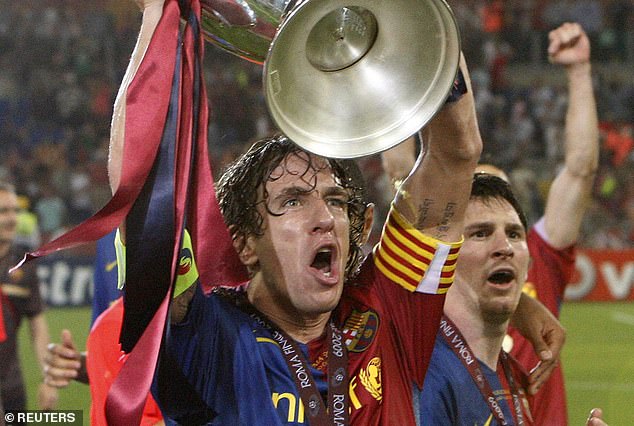 ‘It depends on Xavi and Leo, but he will always be welcomed at Barca.’

Messi and Puyol formed one of the most successful Barcelona sides in living memory as they dominated LaLiga towards the end of the 2000s and won three Champions League titles together in 2006, 2009 and 2011.

Back then, Messi lined up alongside the likes of Ronaldinho, Samuel Eto’o and Thierry Henry as they struck fear into teams with their famed tiki-taka style of play first brought to light by Pep Guardiola.

With Messi gone, Barcelona now have another superstar leading the line in Robert Lewandowski after signing on a free transfer from Bayern Munich. The Polish forward was controversially beaten to the Ballon d’Or award by Messi in 2021 despite scoring 48 times in 40 games – and Puyol is now tipping him to finally take home the prize.

‘He is one of the best strikers in the world, and not only because of the goal, which he has,’ Puyol added. ‘He unloads, he knows how to hold the ball, he knows how to combine…hopefully he can win the Ballon d’Or. 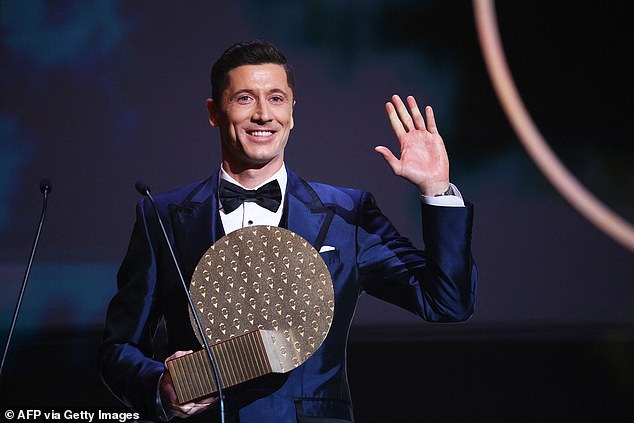 ‘He deserves it for the good years he has had and now he has to win it at Barca. It will be a good sign.’

Puyol also claimed his old club will deliver more of a fight to Real Madrid for the league title this season after ‘a very good job’ in the transfer market that saw them land Lewandowski, Jules Kounde, Franck Kessie, Andreas Christensen, Raphinha, Marcos Alonso and Hector Bellerin.

‘I am convinced that Barcelona can fight Real Madrid one on one,’ he said.

‘A very good job has been done and now it’s up to Xavi, the players, and also the fans, to be all together, all at one, it’s always easier that way, especially in difficult moments.’